Premier Parking is pleased to announce that parking management services have commenced at McLaren Port Huron in Michigan. The successful recent transition took place on January 6th, 2018, marking the beginning of a new partnership with McLaren Health Care Corporation.

Over the course of Q1 2018, Premier Parking will takeover the valet and shuttle operations at a number of McLaren hospitals throughout the Greater Detroit Area, including McLaren Macomb, McLaren Oakland, McLaren Flint, McLaren Greater Lansing, McLaren Northern Michigan, and Karmanos Cancer Institute. The addition of the McLaren hospitals to the Premier Care portfolio brings the state of Michigan to be our second largest market presence and largest healthcare market portfolio. Premier now has over 30 locations in the Greater Detroit Area – all except three are hospitals.

“A satisfied customer is the best business model”. References were checked, sites were shopped and our consistency became apparent. I tip my hat to the team, for this new partnership is a direct reflection of the work they do everyday!” 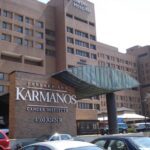 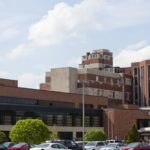 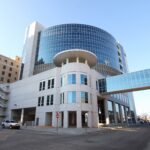 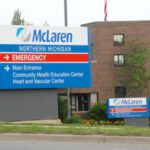 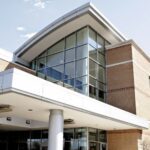 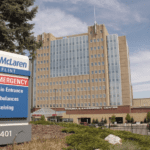 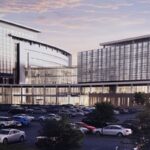 To speak with Premier about your hospital parking operation, request a proposal.